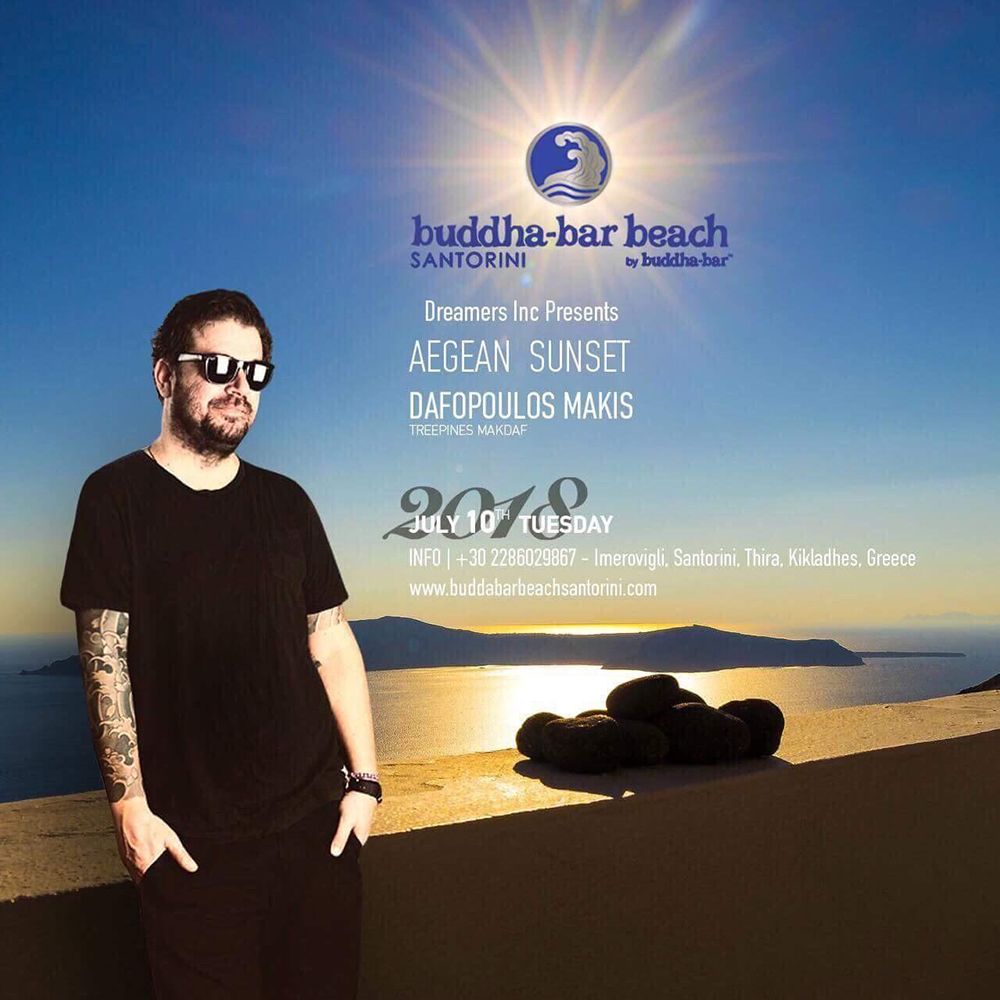 Music is his great love. He began to work from an early age with composition playing in various rock bands. At the same time he is involved in basketball and computer science, which has remained professionally for many years in his life.

In the summer of 2016 he decided to make his dream come true and returned to the composition, alone without a band writing chillout, lounge, electronic and house music.

This is how the Tree Pines - makdaf project was created.

Then came a contract with the Italian record company Huwy Records, which has already released 5 albums, 3 single, while others are being prepared.

Include songs for the albums in 21 compilations.